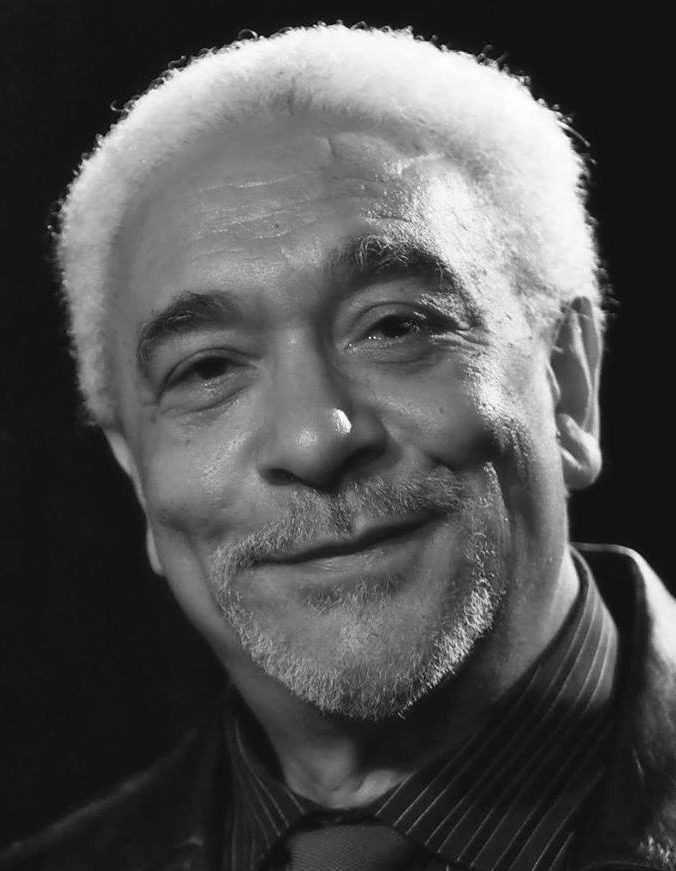 Brian Abrahams is a jazz drummer and singer with an extensive music career. He is a professional performing musician who started his career working as a singer with local bands in South Africa. Since then, he has performed for with many groups and artists, of which include the London Jazz Orchestra, Sarah Vaughan, Nancy Wilson, Abdullah Ibrahim, Dudu Pukwana, Ronnie Scott, John Taylor, Johnny Dyani, Brotherhood of Breath, Jim Pepper, Dewey Redman, Mal Waldron, Archie Shepp, and Courtney Pine.

Having built high professional regard in the United Kingdom during the latter half of the 1970s, Brian is a drummer who is skilled in performing in a myriad of different styles and genres, of which include Pop, Rock, Indie, Metal, Hip-Hop, Country, and (of course) Jazz. Having a refined mastery of his instrument, Brian is capable of playing a wider variety of styles, and is capable of using the wisdom gained from his performance experience to train his students to have the same skill set.