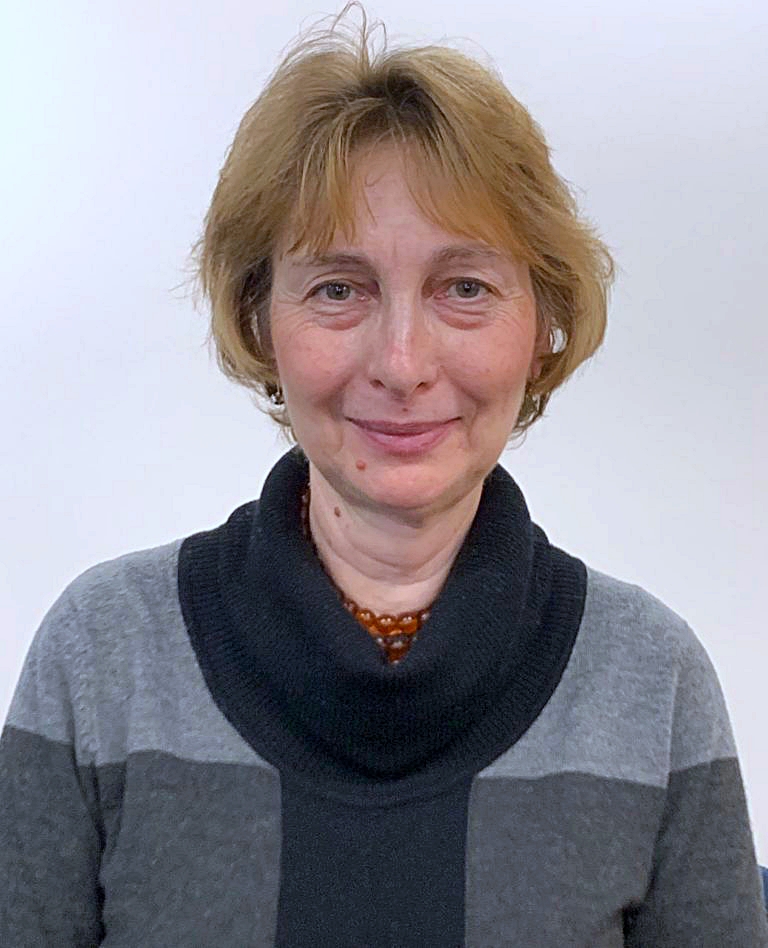 Born and educated in Odessa – a sunny city on the bank of the Black Sea where George Gershwin’s parents immigrated from to the USA – Marina Kuchinsky was raised in an environment that held music in high regards. She spent 12 years studying at the Stolyarsky School – a specialised music school for musically gifted children where juveniles from different republics gathered. Founded by the reputed violin teacher Stolyarsky, the academy produced various world-famous names, such as Oistrach, Gilels, and Mogilevsly. It was this institute where Marina spent 12 years – from age six to eighteen – studying the art of music.

To quote Marina herself, her time at this school were “the happiest years of my life”. Having the privilege to learn from Serafima Mogilevkaya – the favourite student of Heinrich G. Neuhaus (professor and director of Moscow Conservatory) – she continued her musical education in Odessa Conservatory (University) and graduated with a Bachelor Degree in Arts (Honours).

Marina started her musical teaching career in 1983, initially working in Odessa at the Teacher’s Training College before moving to the Stolyarsky Music School. Her teaching experience in Melbourne consists of tutoring at the Marcellin Brother’s College, as well as our very own Music Time School. She possesses the ability to teach a variety of age groups, having had experience tutoring students from the age of 4 to 22. Furthermore, she has worked with Choruses, String Ensembles, Vocals and all kinds of Musical Instruments as an accompanist, which makes her a very versatile musician to be instructed by.