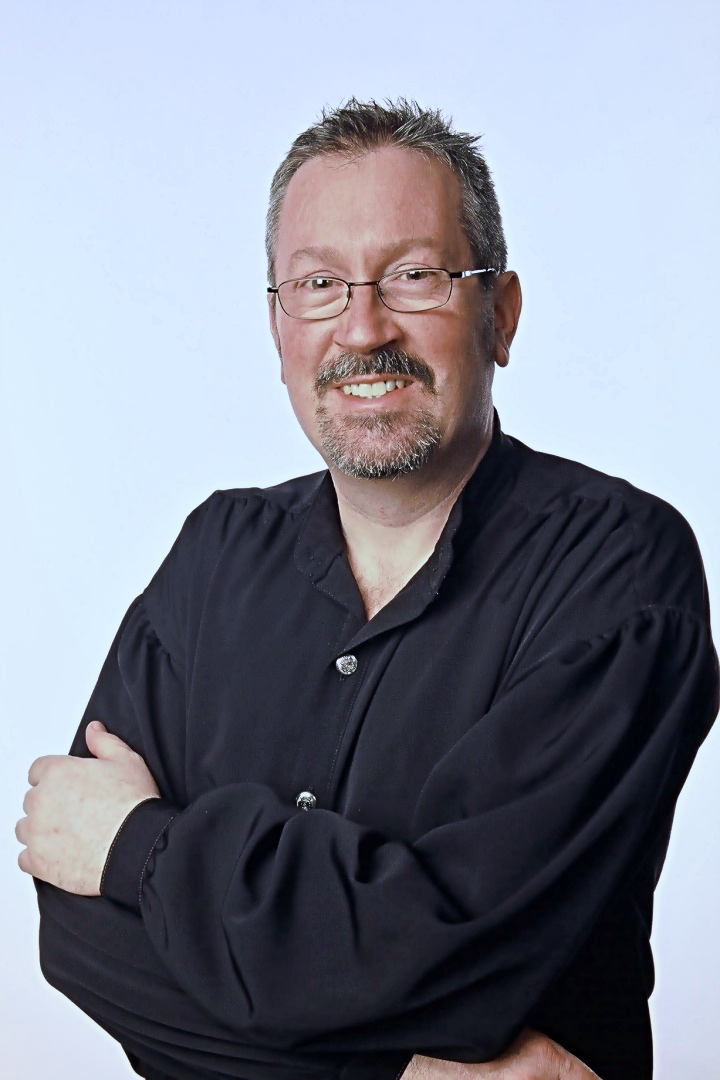 Since retirement from the Conservatorium of Music and the VCA, Peter Hurley has been teaching piano, voice, theory and musicianship. Peter was lecturer in Aural Studies and Topics in Musicology – Music Theatre and Cabaret at the University of Melbourne. He continues to be involved in curriculum development and as an assessor with a number of music boards and assessment authorities. Peter has also lectured at the VCA, Box Hill Institute, Melba Memorial Conservatorium, the VMTA, and the Suzuki Talent Education Association and continues associations with these institutions. Peter has had a broad and lengthy career contemplating aural training. During a 35 year period, he has been involved in primary, secondary and tertiary music programs as a teacher, assessor and curriculum developer, and in research regarding musical pitch and rhythm perception and memory.

Peter is currently organist at Ormond Uniting Church. Prior to COVID closing all the theatres, Peter also performed regularly around Australia in many different guises; he has performed for the A.B.C., with the State Orchestra of Victoria, in a musical theatre vein with Opera Australia stars Suzanne Johnston and Judi Connelli, as a classical musician with pianist Nehama Patkin, and with children’s entertainer Franciscus Henri. To Melbourne audiences he has been a frequent performer at Chapel Off Chapel and a regular in the Melbourne Comedy Festival, Fringe Festival and Midsumma Festivals. His involvement with Cabaret goes back to such venues as Mietta¹s and the Athenaeum. He established jazz in the venue now known as Bennett’s Lane in the early 1980s. Prior to that, as a session and touring musician with various rock and jazz ensembles, dating back as far as Bette Midler touring in the late 1970s. His most recently reviewed performances include Laughing behind my Piano in the Melbourne Cabaret Festival, and the Tom Lehrer tribute Tomfoolery in the 2018 Melbourne Fringe Festival.