Sam was introduced to the violin at the age of four, starting his learning with the Suzuki method before progressing a few years later to the AMEB curriculum. He would later move on to the ABRSM syllabus, where his rigorous training with the 7th and 8th grades would immensely improve his technical skills. Through this experience with a variety of musical curricula, Sam is capable of bringing this knowledge to his lessons to further enhance the training of his students.

With regard to his musical career, Sam was introduced to ensembles via orchestras. Due to performing with numerous professional and amateur orchestras, he was exposed to a variety of orchestral and solo repertoire, which have allowed himself to develop as a musician.

Having given violin instruction at various levels, Sam is capable of using his performance experience and musical knowledge to shape his students into well-rounded violinists. Alongside playing in several Pro-Am orchestras, Sam is in the process of tackling his next challenge of his Associate in Music, Australia (A.Mus.A), demonstrating that teachers, like students, should continue to strive to become even greater musicians. 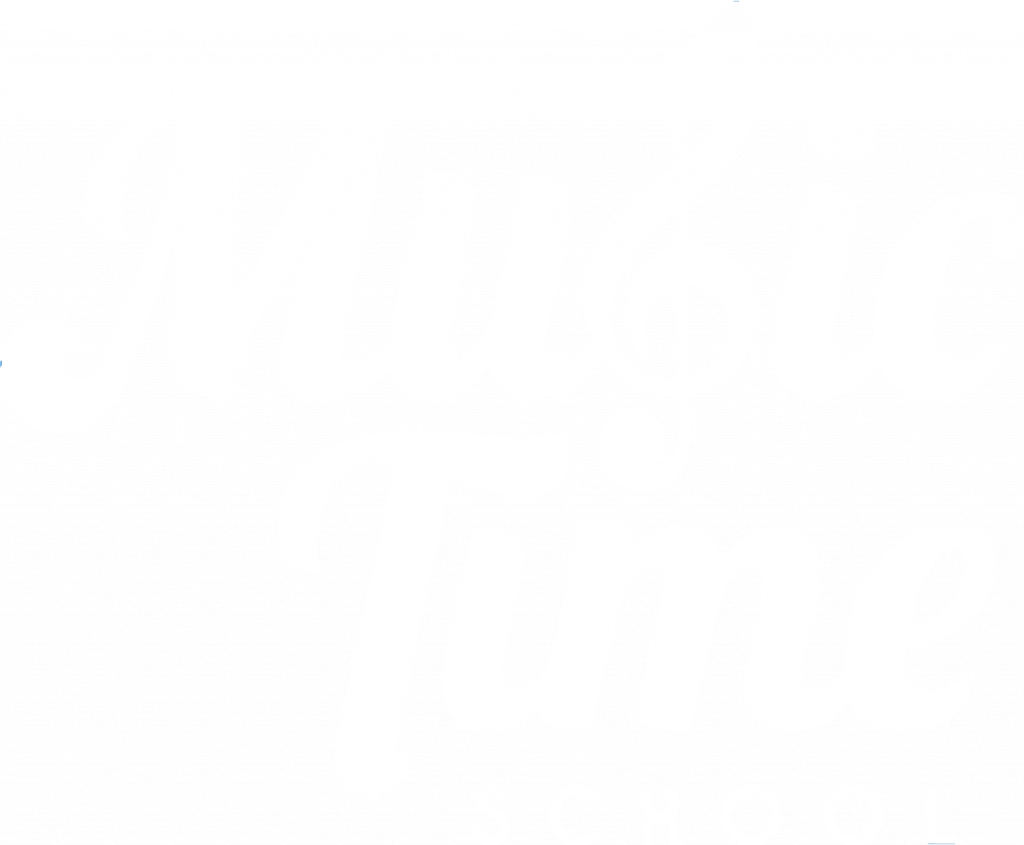